← more from
Cleopatra Blues
Get fresh music recommendations delivered to your inbox every Friday.

from A Night On The Sunset Strip by Eric Gales 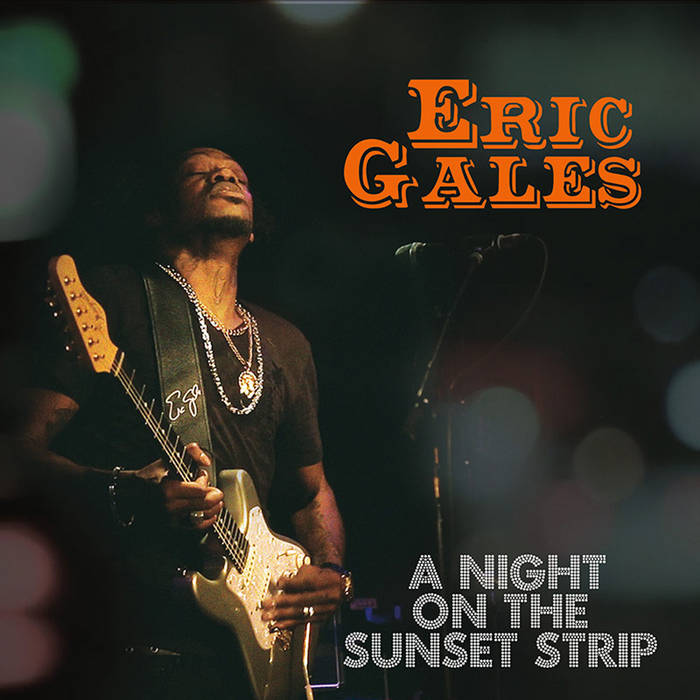 from A Night On The Sunset Strip, released August 8, 2016

Eric Gales, also known as Raw Dawg, is an American blues-rock guitarist, originally hailed as a child prodigy. As of 2019 Gales has recorded eighteen albums for major record labels and has done session and tribute work. He has also contributed vocals on several records by the Memphis rap groups Prophet Posse and Three 6 Mafia under the name Lil E. ... more

Bandcamp Daily  your guide to the world of Bandcamp

Bonobo stops by to talk about his new record Fragments